The Other Unexpected Benefits of Spray Foam

You are here: Home1 / Homeowners2 / The Other Unexpected Benefits of Spray Foam

The Other Unexpected Benefits of Spray Foam

I’ve talked in the past extensively about how spray foam creates an airtight seal that aids in your heating and cooling costs. But I haven’t focused much on how spray foam also protects homeowners against odors and seasonal allergens. 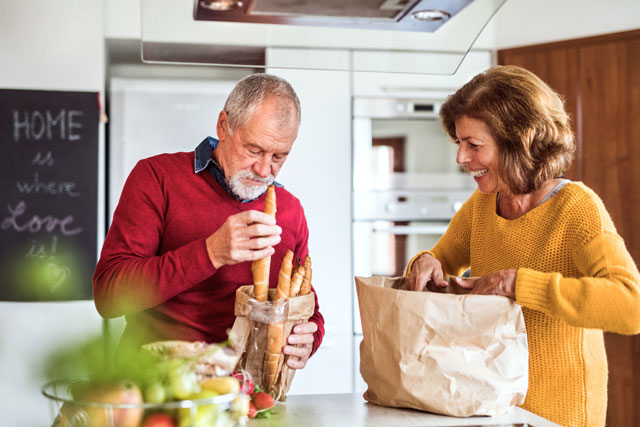 Years ago, I installed spray foam in the home of an elderly Russian man. And after I completed the job, the contractor called me and said that the client wanted to speak to me directly.

My first response was, “Is everything okay?” The contractor assured me that not only was everything great, the man wanted to meet with me in person to thank me. When I arrived at his home, I was greeted by a 75-year-old, 6-ft, 7-in. tall man who spoke a limited amount of English.

He told me that he was originally sold on spray foam because he understood the energy efficiency he would gain from it. But he hadn’t known about the additional benefits. “As I stand here right now,” he said, “I don’t have to smell anything other than my wife’s cooking, and I don’t have to listen to any of the noise outside.” Then he moved forward and gave me a big hug.

If you need one more reason to consider whether spray foam is right for you, remember that it keeps odors, pollution and allergens at bay.

I have retold that story thousands of times since it happened. And occasionally, when I can, I check in with him to see how he is doing. I’m pleased to report that he is doing great, in excellent health, and his grand babies enjoy visiting him in his home. Thanks to spray foam, no one there has to worry about seasonal allergies or the impact of air pollution.

It’s the Small Pleasures in Life

Of course, he also loves the fact that his energy bills stay at a bare minimum year round. His home is about 3,000-sq.-ft. and is nearly 100 years old. Yet, his energy bills never exceed $100 a month.

Comfort Is Only a Foam Call Away

If you need one more reason to consider whether spray foam is right for you, remember that it keeps odors, pollution and allergens at bay. Reach out to Chicago Green Insulation today to discuss how we can seal your house to keep your energy costs low and to keep odors and pollution out.

As I always say: Comfort is only a FOAM call away! 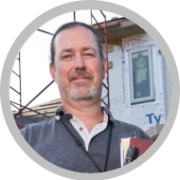 What People Are Saying…